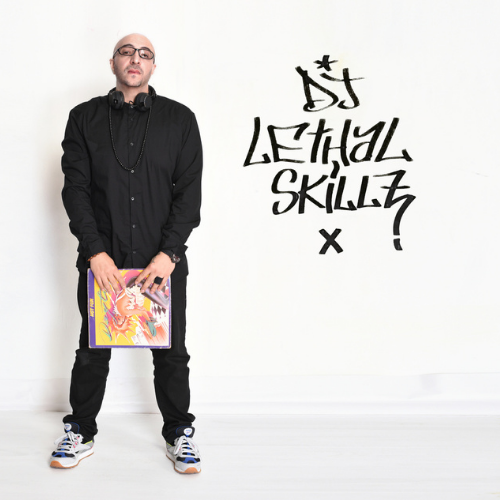 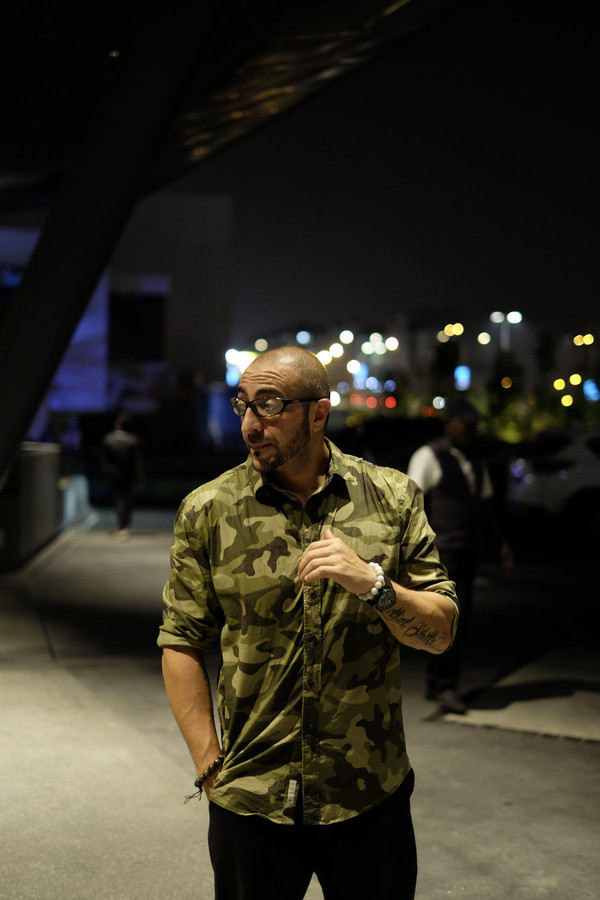 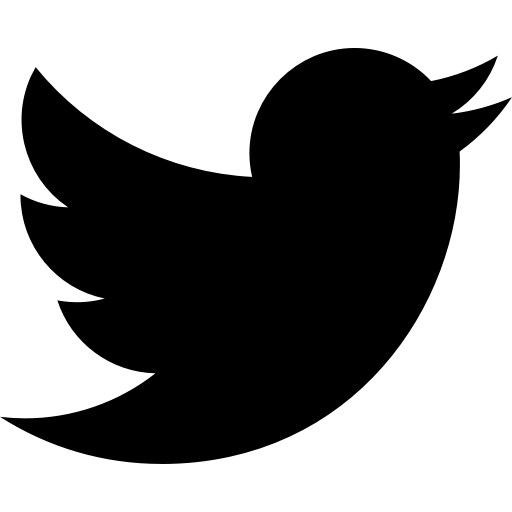 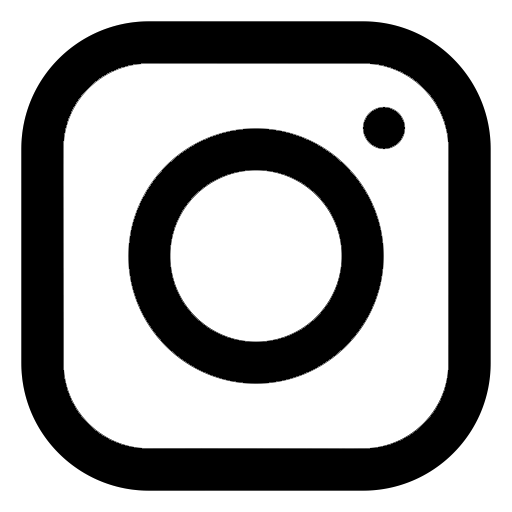 Lethal Skillz is an Arabic DJ, Producer, and Turntablist of Lebanese origin and is our Emanate Distribution Systems Manager. Since the early 90’s, he’s played a major role in the inception and spreading of Hip-Hop culture in the Middle East.

Along that journey he has seen vinyl become cassette, CD become mp3 and mp3 transform into streaming services. With the shift in formats, royalties have dwindled to the point that artists are willing to sacrifice their true sound and art for plays and views. That's why when Blockchain caught his attention in 2017, he could see what the future had in store for artists and wanted to be apart of it. 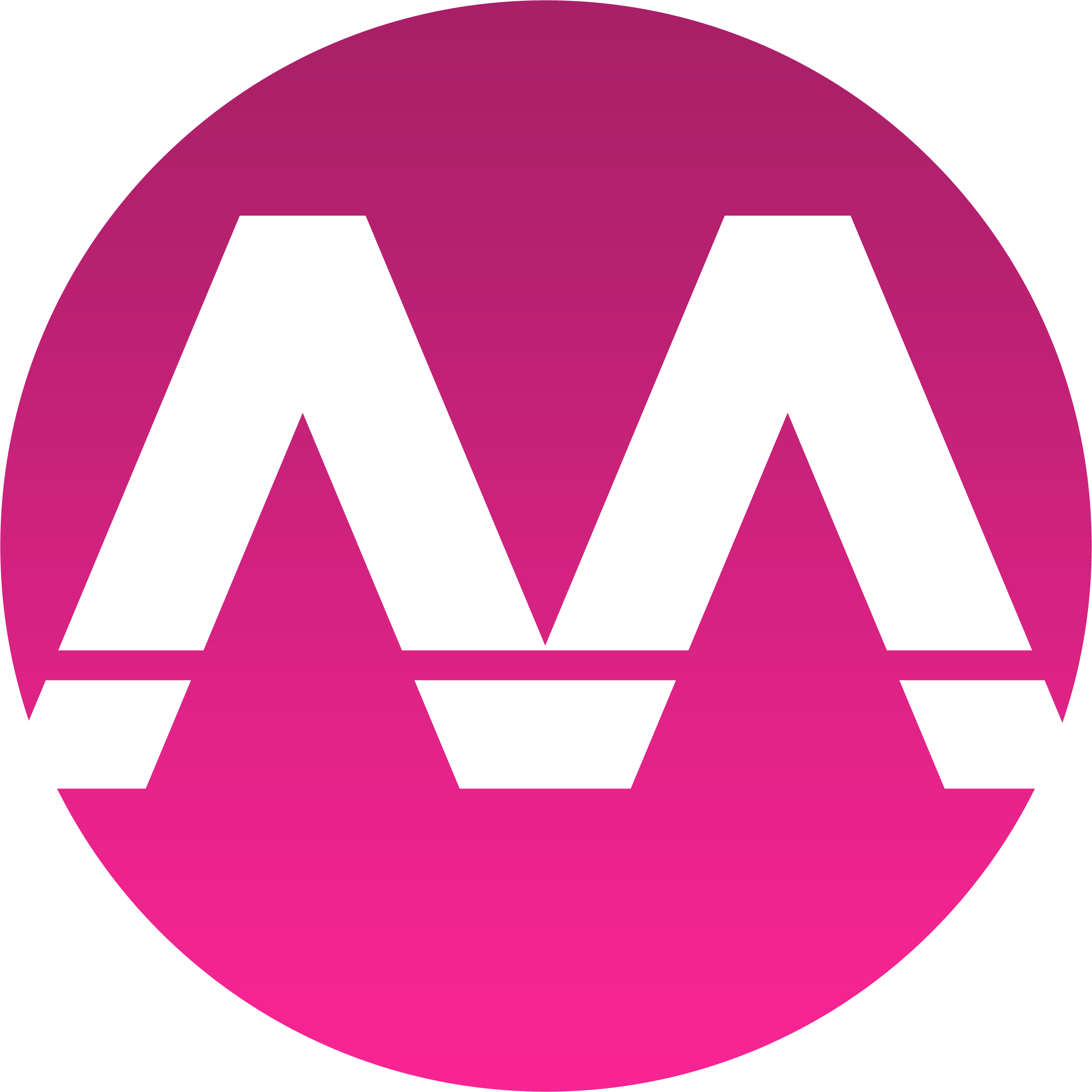 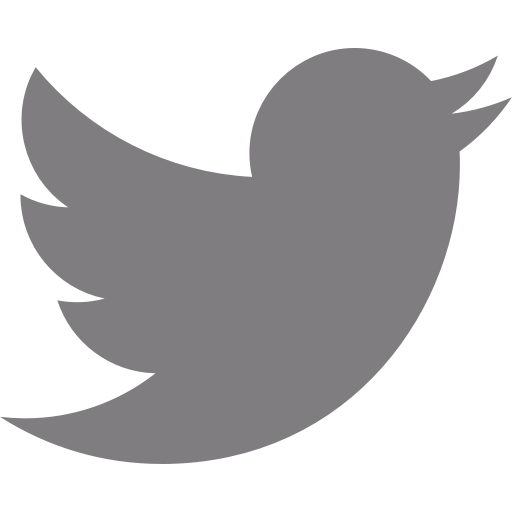 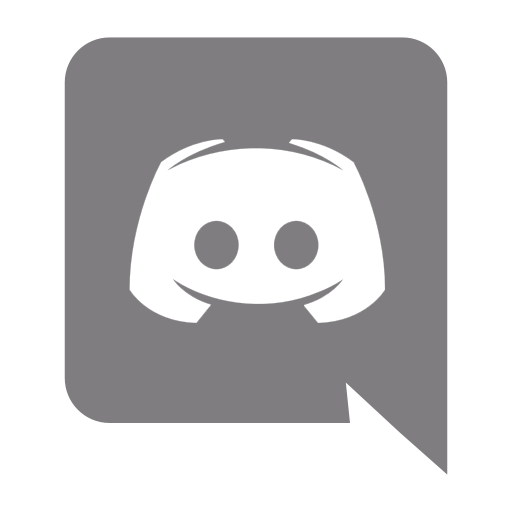 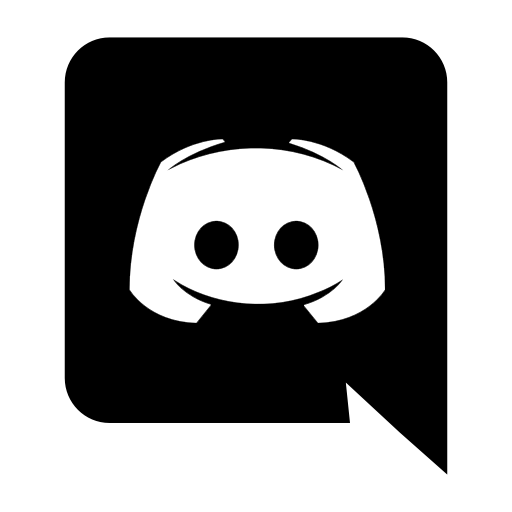 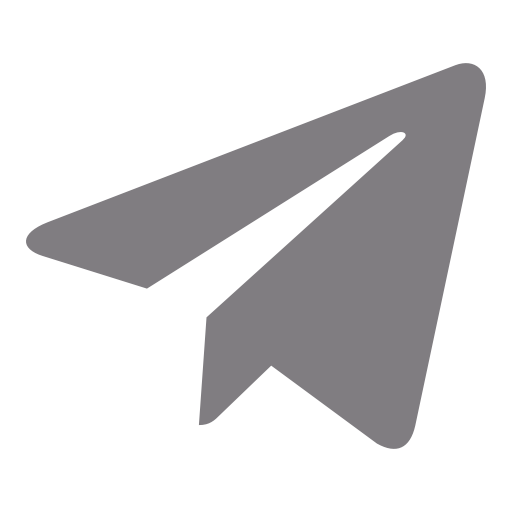 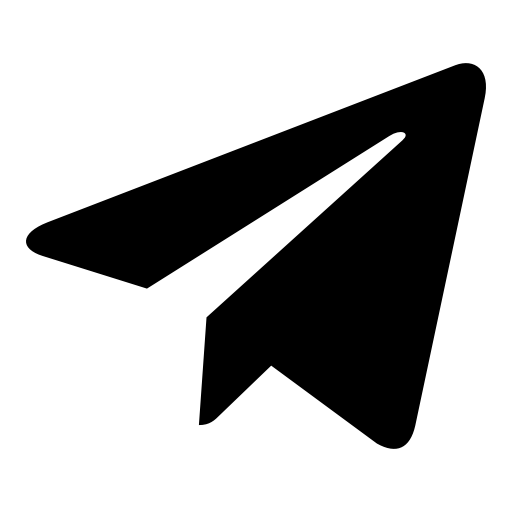 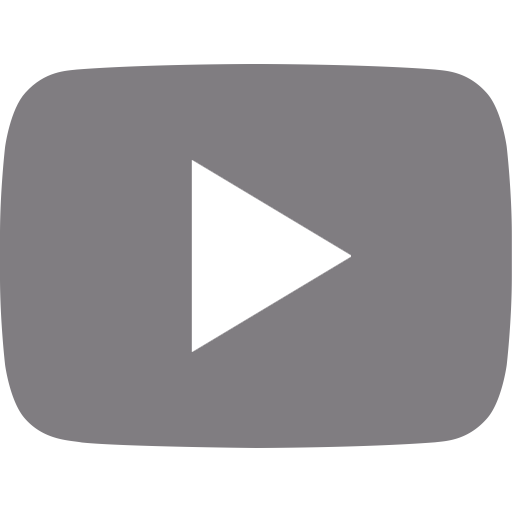 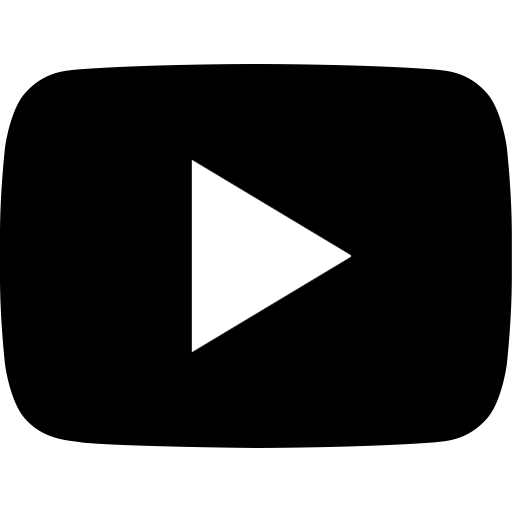